Since its founding in 1765, Hennessy has been guided by a passion to craft the world’s finest Cognacs – our drive to Never Stop. Never Settle. Hennessy Cognac is crafted with a strict set of standards defined by the Master Blender Renaud Fillioux de Gironde and handed down from generation to generation. However, when it comes to enjoying Cognac, we haven’t followed any rules since 1765. The second batch of the Master Blender’s Selection innovative line. Aged in 100% young and coarse grained French oak barrels, this 43% cognac releases a distinct personality; a strong character with a rounded finish. Vanilla hints with strong, spicy aromas of nutmeg.

Like Hennessy Master’s Blend Selection Nº1, Master Blender’s Selection Nº2 was released only in the United States in limited quantities.

We tasted Hennessy Master’s Blend Selection Nº2 neat in a Cognac snifter. Here are our notes:

Age: the youngest eau-de-vie is at least ten years old (X.O. qualifying). The eaux-de-vie were each aged first for 18 months in young coarse-grained French oak barrels and then aged further in old oak barrels. 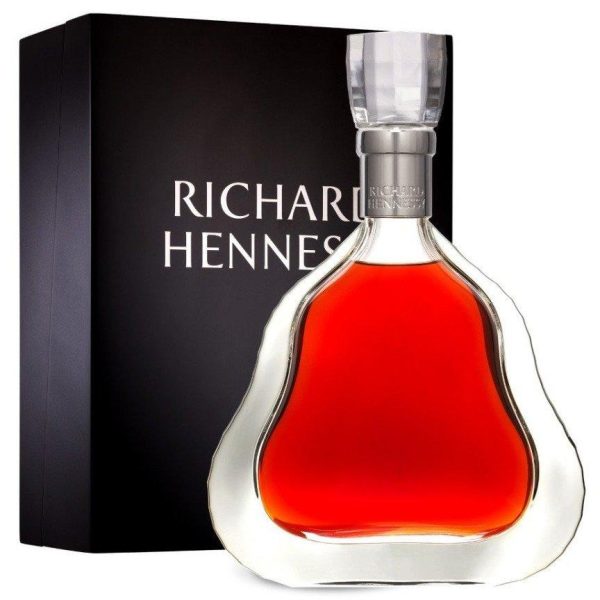 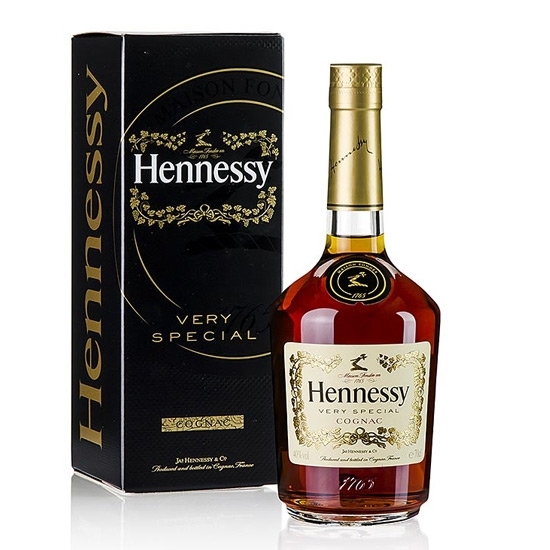 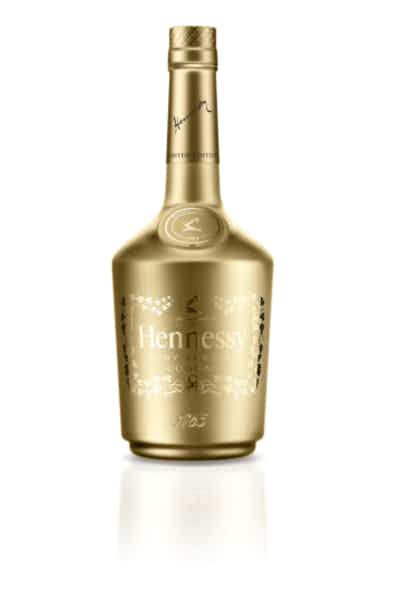 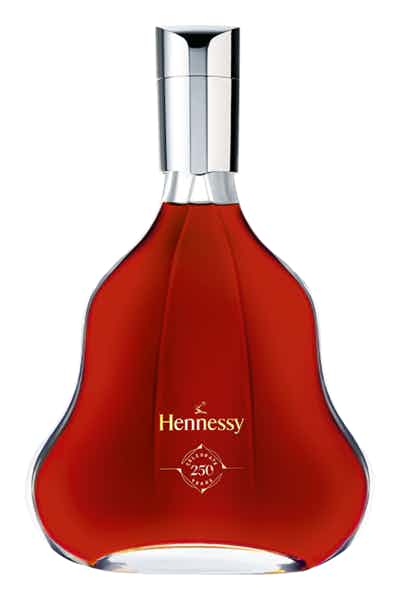 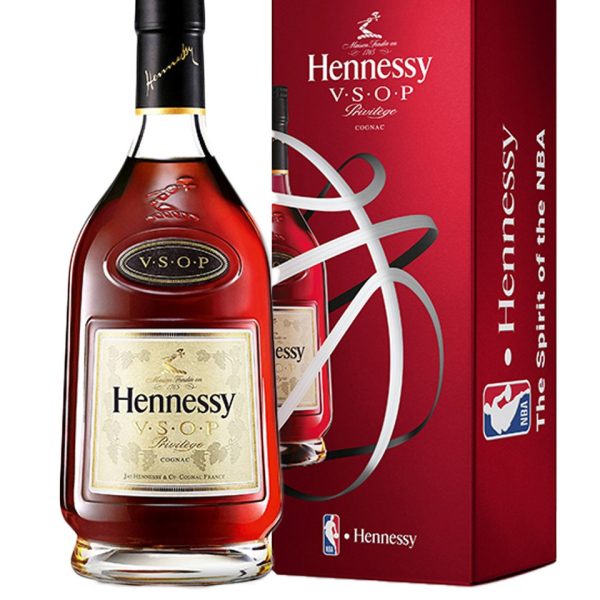 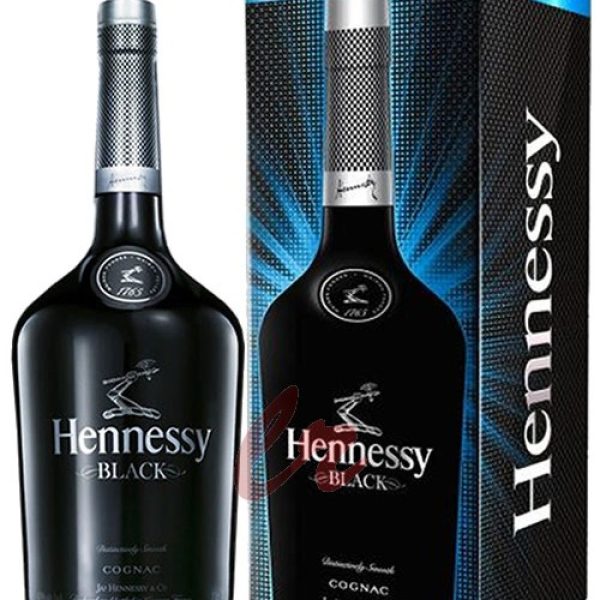 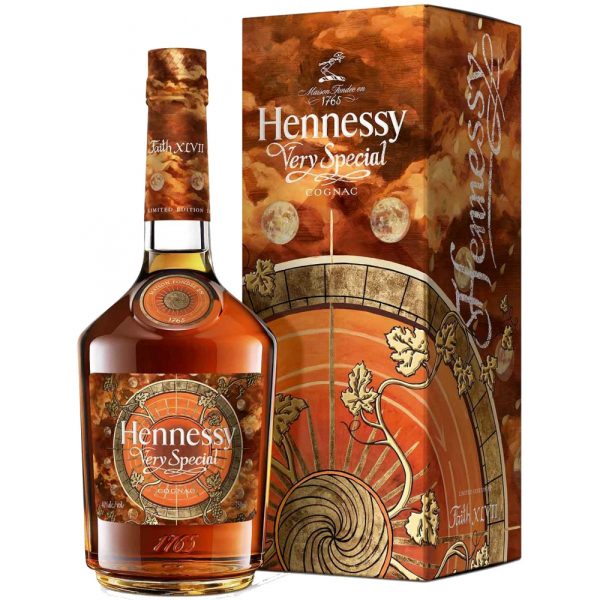